Everyone at Film Invasion Los Angeles would like to thank every filmmaker who was an Official Selection as well as everyone who submitted a film or script.  Everyone deserves credit for their great work, but we just have to give out awards.

The judges for the Grand Jury Prizes come from the festival’s selection committee and board members.

The Filmmakers Awards are given for the Narrative Short category and are selected by the Filmmakers Board, a panel of twelve peers whose films have been Official Selections previous years. 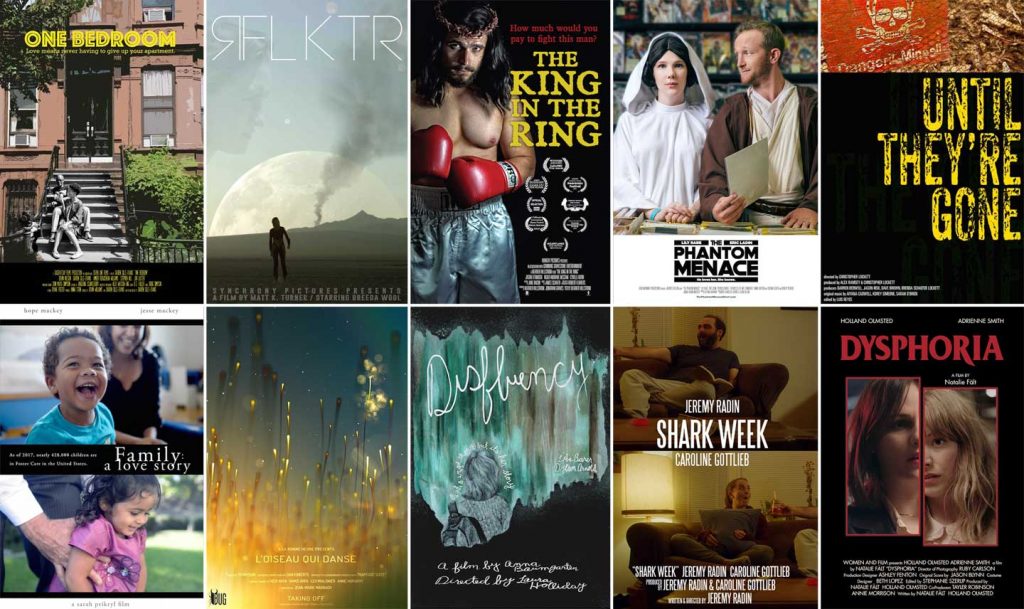