Outstanding Films: How To Get A Boyfriend, The Man and Mel

Every year it’s a challenge for us to look at the jury votes and hand out awards.  Invariably, I see some things that bother me.  This is especially because I watch every film a second time with an audience at the festival, while the majority of the jury members do not.  In 2019, I was very happy with the award winners but I noticed two things.  One, the wonderful How To Get A Boyfriend was a runner up in several categories including writing, directing, and acting.  I get it; it’s a dark comedy steps across the line and slips into gore.  Not for everyone but it’s GREAT.  Programmer’s Prize to the rescue.  Two, the remarkable film The Man and Mel only won awards for its actors.  That’s another thing I couldn’t let happen.  The Man and Mel is wonderfully written, artfully directed, and beautifully shot.  So it gets a Programmer’s Prize, too. 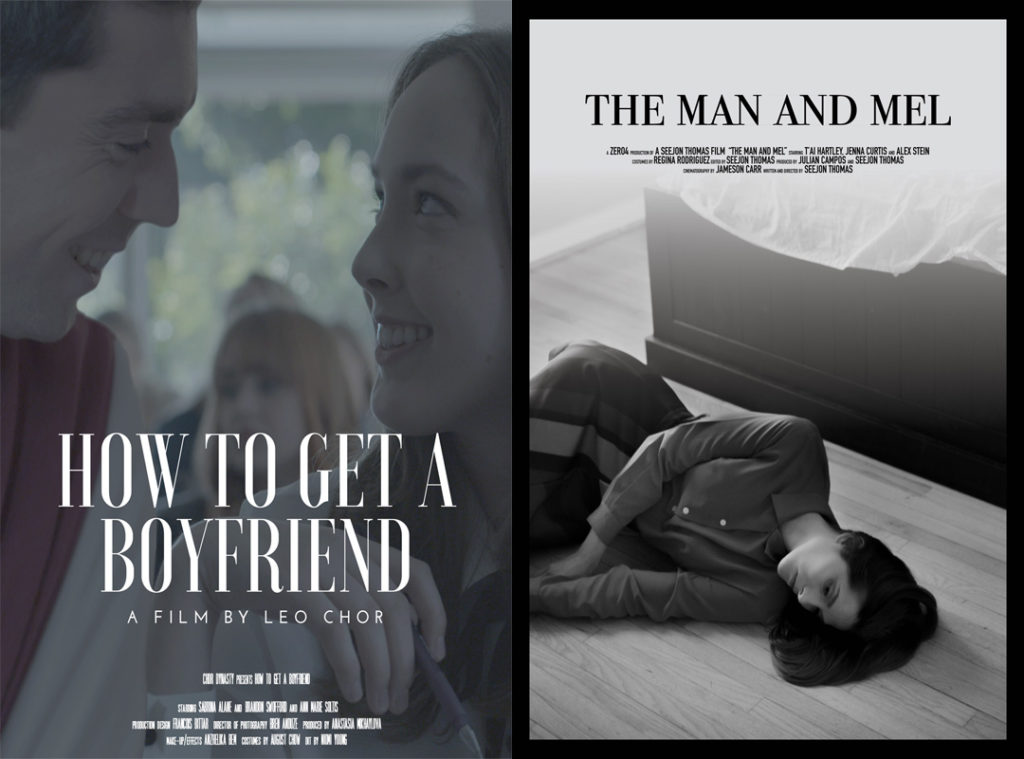