Eddy wanted a career in photography. Instead, he’s pitching photo sales in the nation’s 27th best theme park as he finds himself caught in the middle of new co-workers and old grudges. 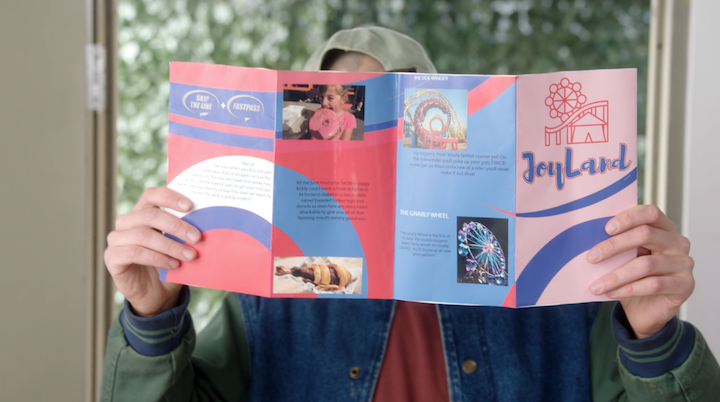