We are proud to announce the Grand Jury Prize winners for the 2019 festival! 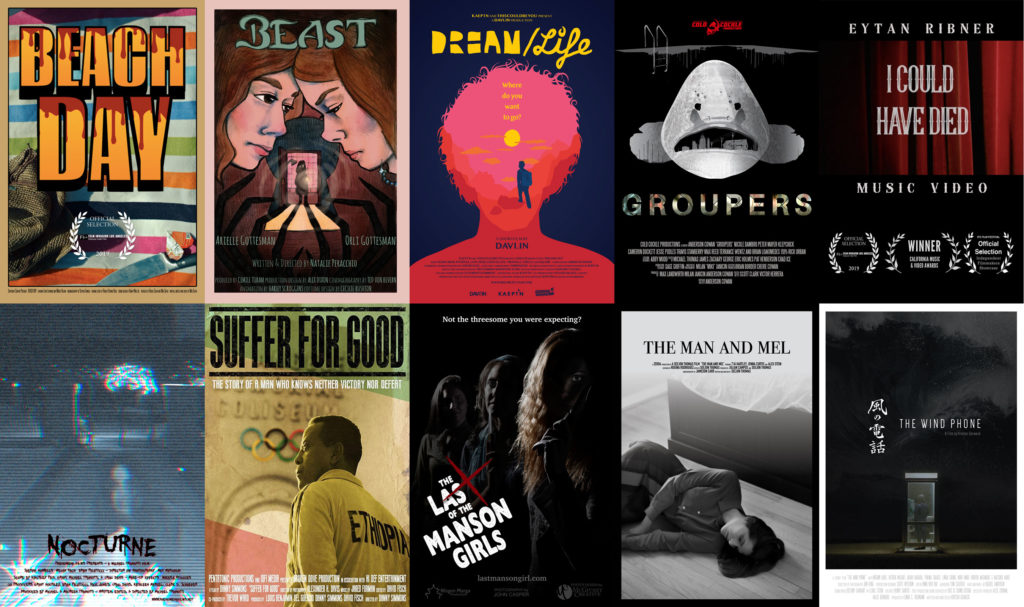