When a first-time filmmaker’s investigation into a murder lands him in jail, he decides to go back on camera to tell his side of the story, and explain exactly how his true crime documentary Killer Whales went so spectacularly wrong. 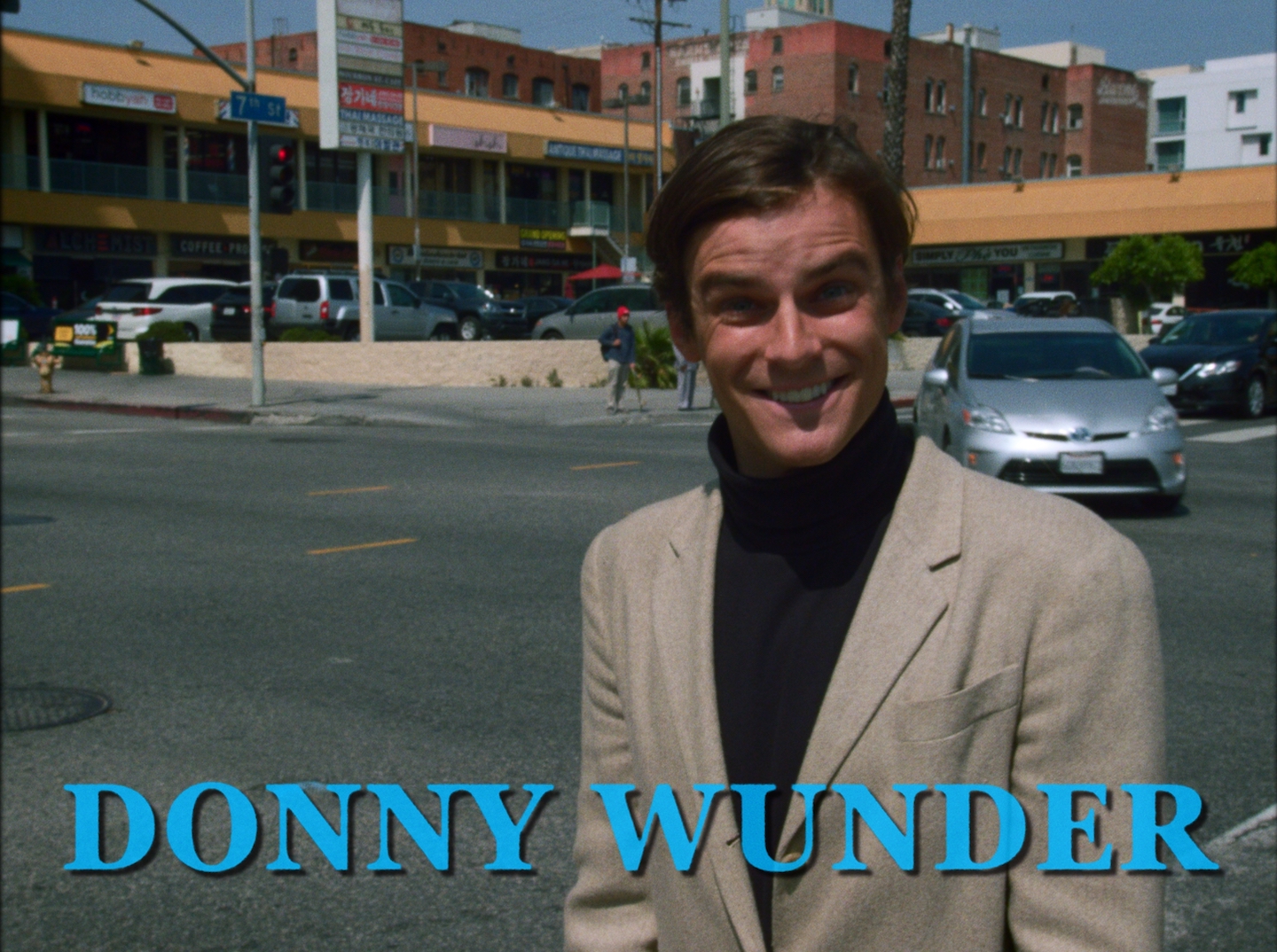 The man who killed true crime