Shot entirely in Kyiv, Ukraine, the heroes of the movie left lucrative careers in IT and successfully realized careers based on their passions. They became happier by following their desires.

A psychological drama set in Los Angeles, about a
troubled, mentally ill, young woman who personifies her illness
into a man and has to choose love in order to move on.

40-year-old Hervé, horn-rimmed-glasses and a bowl cut, is a cocky loser with basic dreams : find a girl, get a permanent contract. A strange individual with long hair, lurking near Hervé’s building is going to help him in an unexpected way. 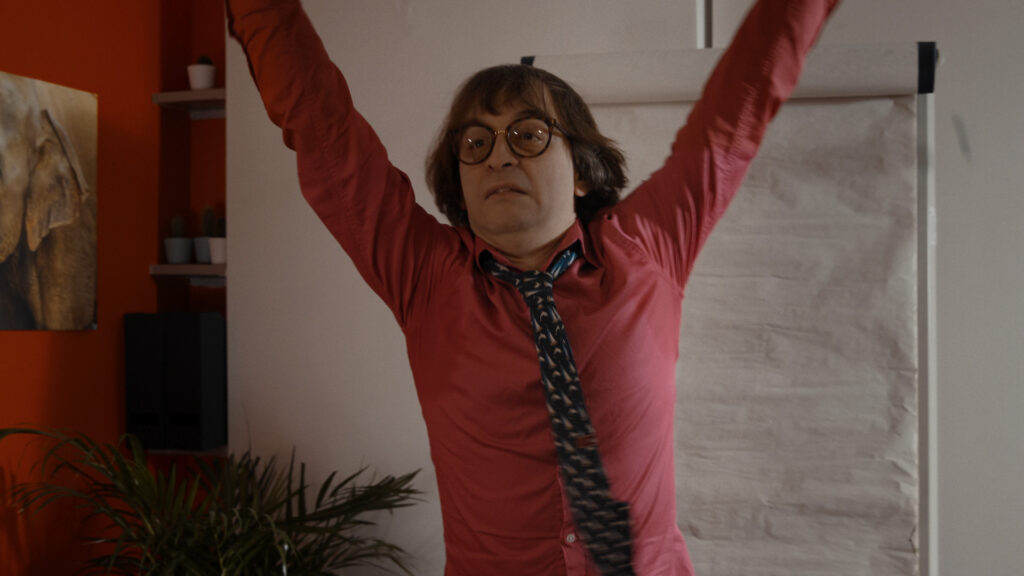 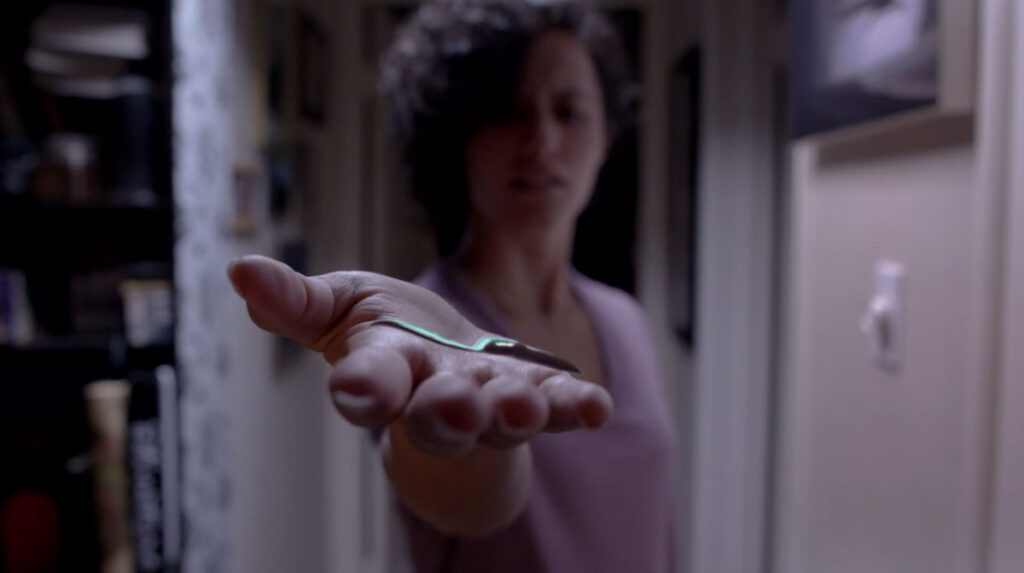 An astronomer stumbles upon a strange star, launching a journey of scientific discovery that leads his unlikely team into the international spotlight.

After receiving the early morning news of his younger brother’s murder, a mourning barber pushes through the muddy waters of grief to find the courage to do the impossible – give his brother one last cut.

How do police pass the time in a place with no crime? 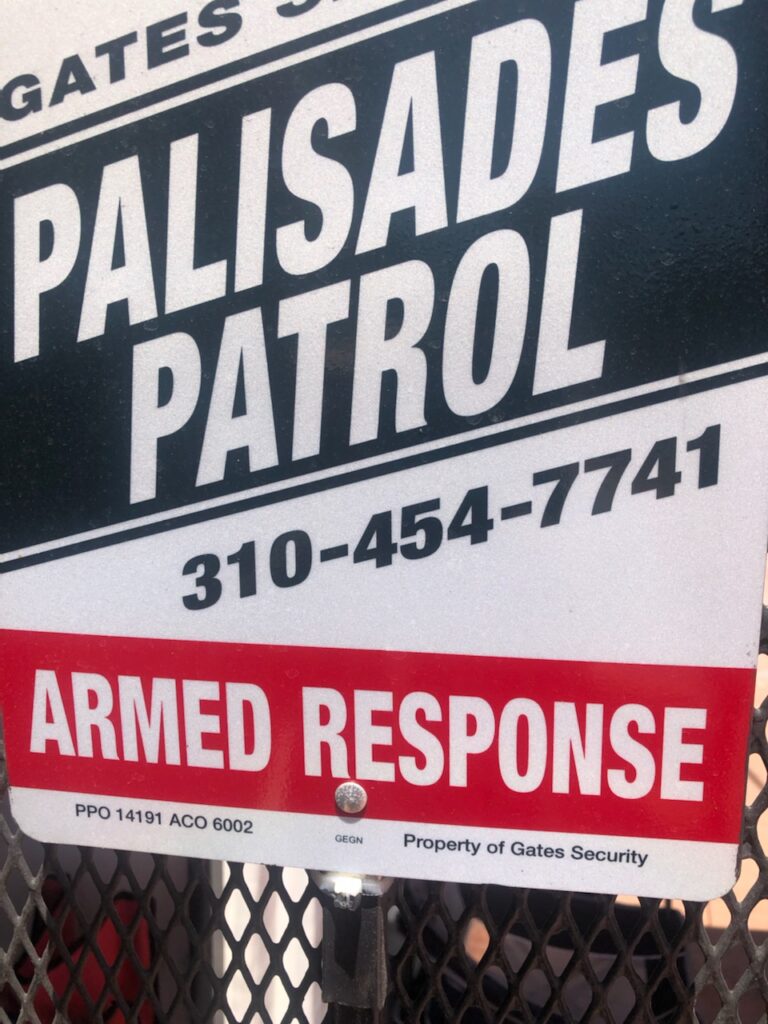 Episodic comedy set in Austin about a wannabe social media influencer and a woman who follows her. It explores the stories behind their social media posts.

After his ex-wife’s death, Giuseppe and his long-time partner Nikolas receive custody of Giuseppe’s son and daughter. Meanwhile, Giuseppe’s three sisters will put them to a very severe, and hilarious, test. “A real Italian family.“