On a sweltering day at the pools, monotony conspires to take us on an ethereal journey. A bored front desk attendant reads the acknowledgments of a paperback while dreamily observing the swimmers. 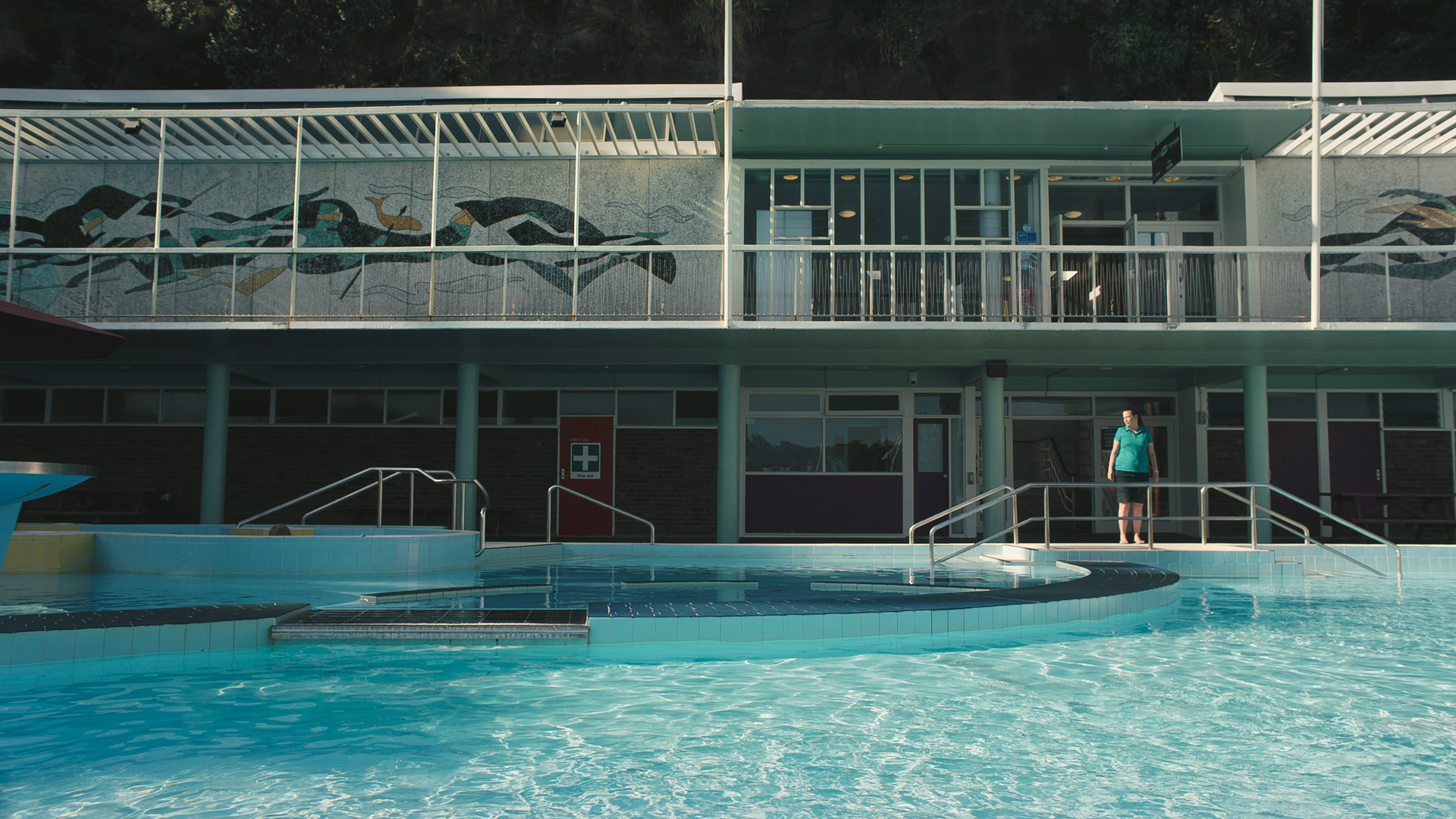 Having received tragic news about her husband’s failed expedition on Mount Everest, Sally(35) tries to go there and save him herself, but is forced to face the reality of never being able to say goodbye.

A young man learns the truth about his parents’ death and begins a convoluted journey to a dark world, manipulated by an entity that appears to have no existence.

During the lockdown, everyone in Spain shows their gratitude to the health care workers by applauding from their windows at 8pm. Greg would like to join them but he’s too busy solving an international online relationship crisis. 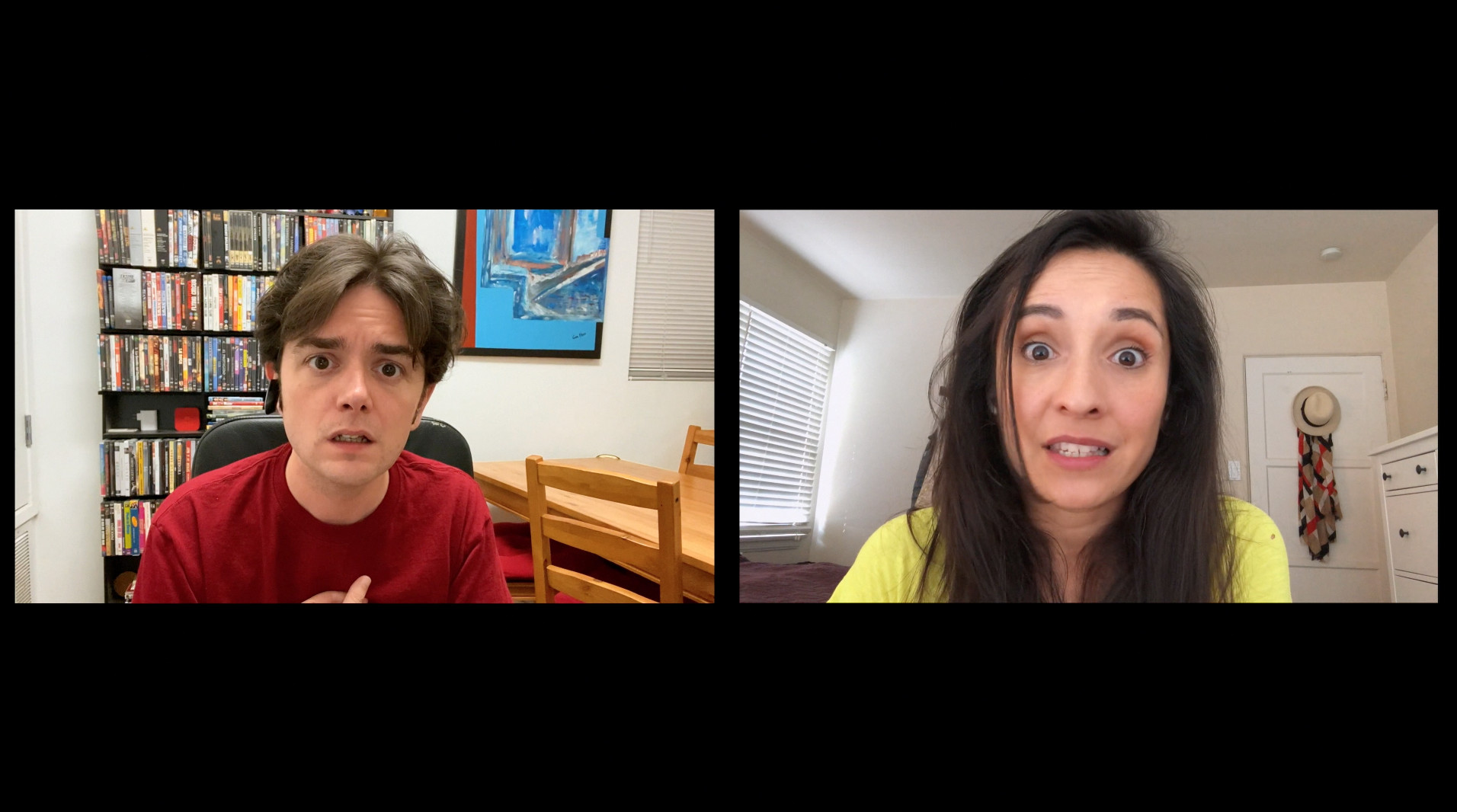 Have you ever felt that the world only sees you as sliver of who you really are? In this performance art piece, Ingrid Rogers, as a woman of color, expresses her desire to be fully seen and heard. LIBERATE is a call to action to step into your light and create unapologetically.

Squirrel Mountain is a magic land where Iggy Pop joins forces with Fairy Frosty Flakes against the Evil Egg and his army of subversive Knitted Chickens.

When Colby finds out her sister Coco is having a documentary made about her she decides to film one as well, inadvertently reigniting a years old rivalry between the two.

When a naïve autistic girl is victimized by her degenerate neighbor and classmate, she turns to the offerings of crows she’s befriended to save herself. 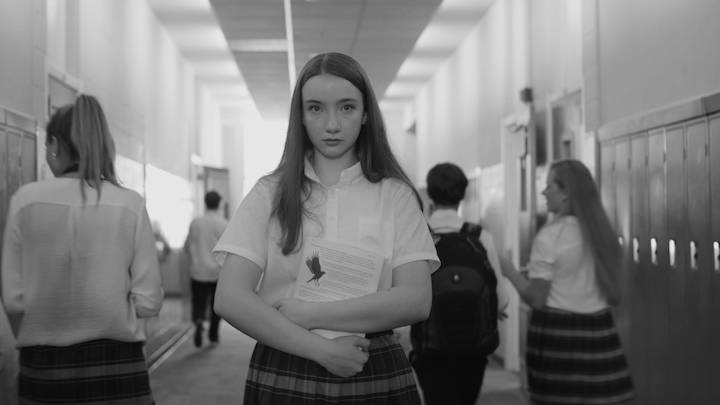 Two Jews in the holy land attempting to flee the chaos of the 3rd Crusade come across an unconscious Crusader on a lonely desert road, and a comedic encounter ensues as they debate whether to help him, kill him, or ignore him all together.

One man’s struggle with his mental illness, as told through his relationships.