After a night of questionable public decisions, an influencer tries to keep her relationship with her ex private the only way she knows how: by releasing a music video. 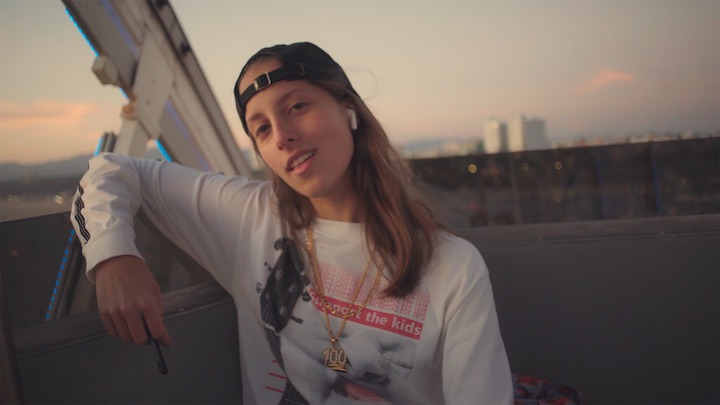